Luxury yacht builder Nobiskrug specialises in the construction of wholly custom superyachts from 60 to 200+ metres, as well as superyacht refit and repair. The major German shipyard also builds military and commercial ships.

In 2000, luxury yacht builder Nobiskrug made its mark on the international superyacht market by launching the 92.4M Motor Yacht Tatoosh, one of the world’s largest yachts at the time. The shipyard completed construction of a high-tech, 160M superyacht shed in 2005 to facilitate further custom superyacht construction.

In 2013, the shipyard launched the 73.15M superyacht Odessa II, which the luxury yacht builder heralded as “the embodiment of superyachts built for the 22nd century.” Superyacht _Odessa II _has naval architecture by Nobiskrug, exterior styling by Focus Yacht Design, and interior design by H2 Yacht Design. 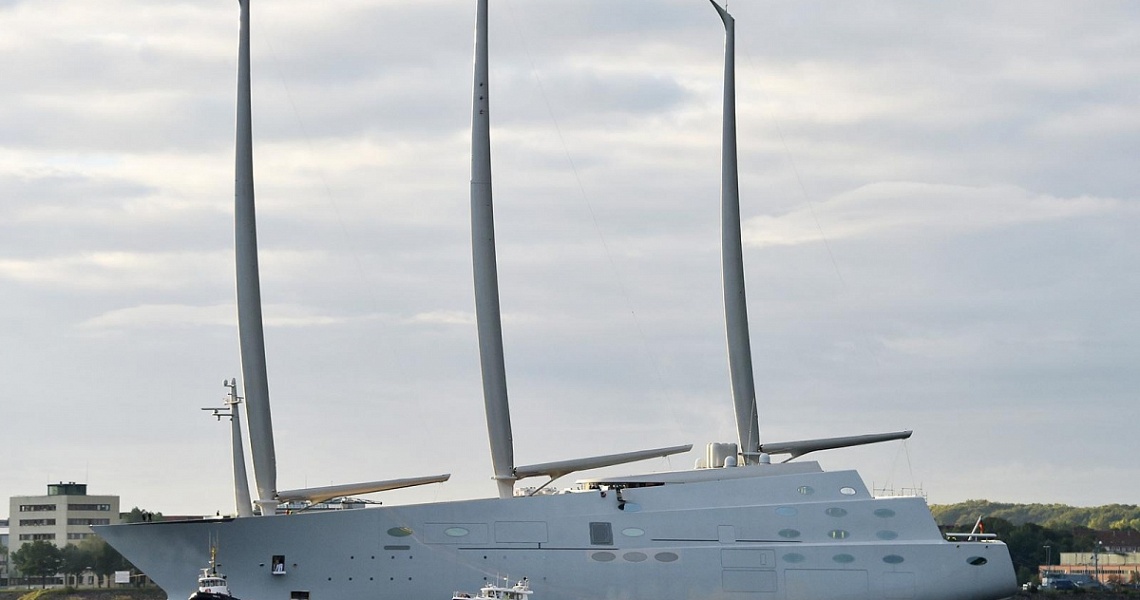 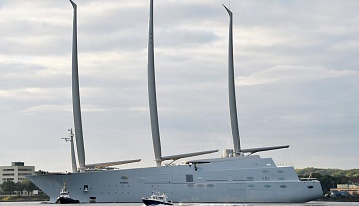