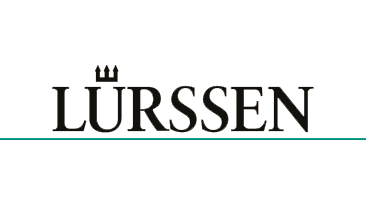 Lürssen is one of the world’s leading builders of custom luxury superyachts, and has launched many of the largest yachts in the global fleet. This family-run yacht manufacturer is based in Germany, with headquarters in Bremen-Vegesack and five further yards in northern Germany.

Friedrich Lürssen started the company in 1875 and built the very first motor boat, REMS, with Gottlieb Daimler and Wilhelm Maybach.

Along the way, Lürssen has acquired key shipyard facilities, allowing it to continue to expand the size and volume of its world-girdling yachts.

Lürssen has launched some of the world’s most iconic yachts, measuring between 33 and 200 metres. Some of its world-famous launches include Microsoft co-founder Paul Allen’s 127-metre superyacht Octopus in 2003 and Rising Sun, 138 metres in length, delivered to Oracle CEO Larry Ellison in 2004 and now owned by David Geffen.

In 2013, Lürssen launched Azzam, which at 180 metres is currently the world’s largest superyacht. Her exterior styling is by Nauta Yachts, and her interior décor is credited to Christophe Leoni.

Lürssen specialises in the design and construction of luxury superyachts, collaborating with some of the world’s most noted yacht designers. The shipyard also builds naval ships and other specialist boats, and is a well-respected refit yard. One of the yard’s most famous refits was the 40-metre Angel’s Share in 2011. 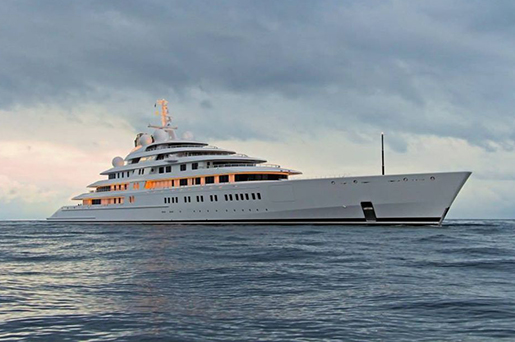 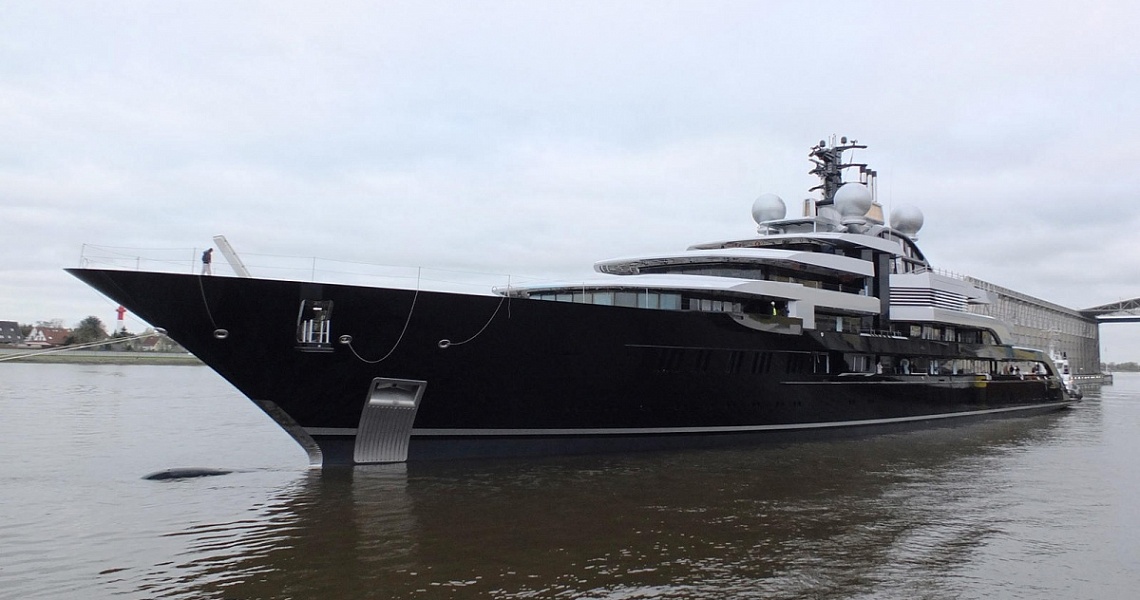 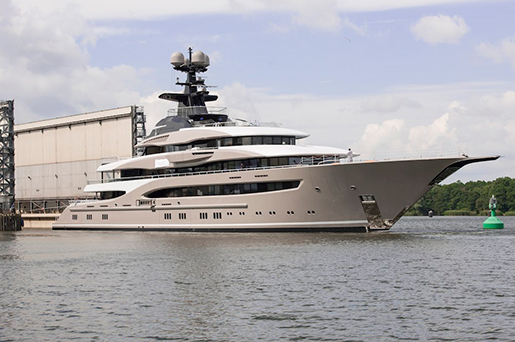 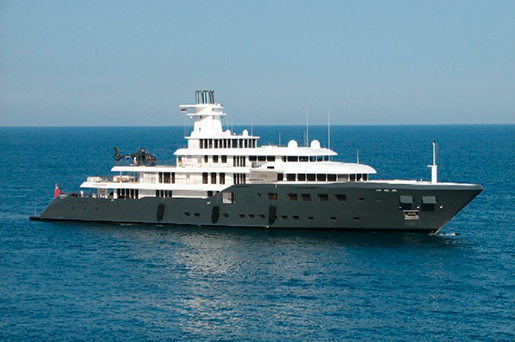 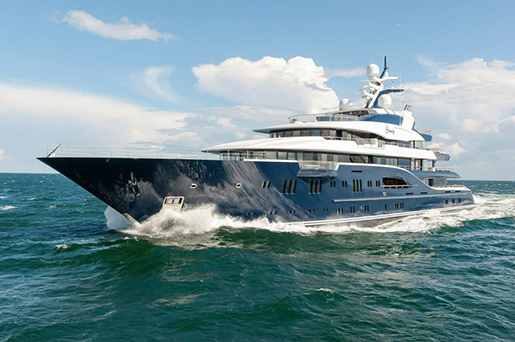 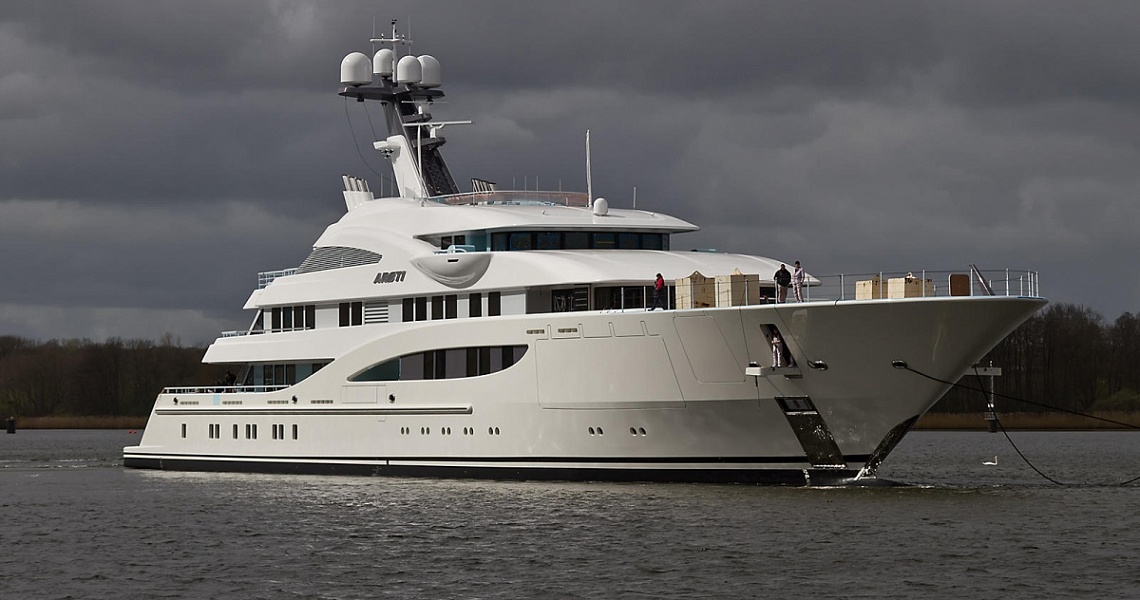 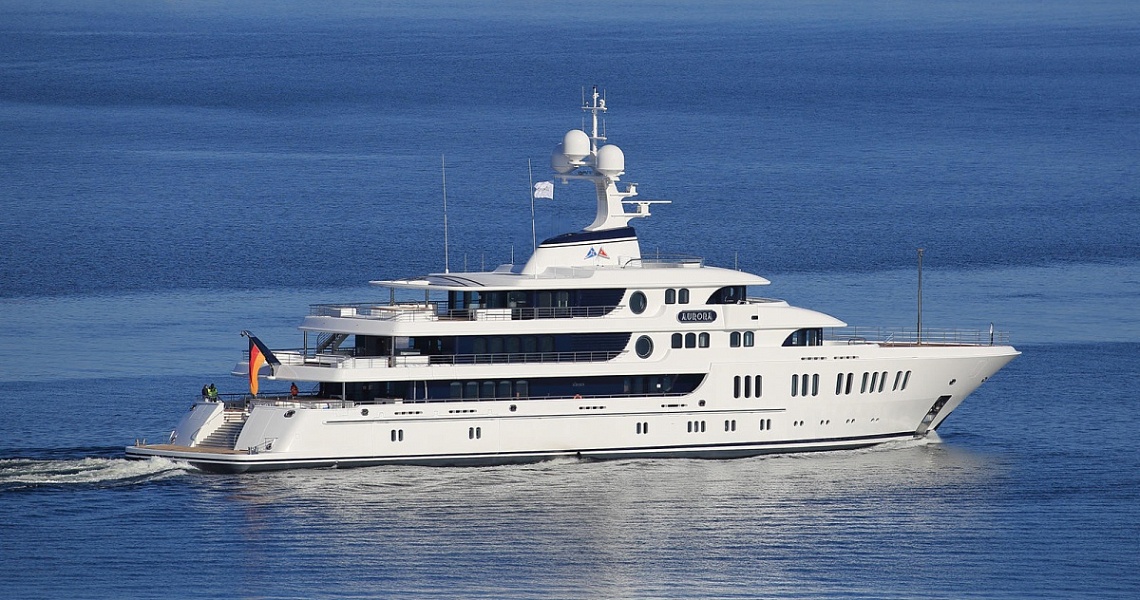 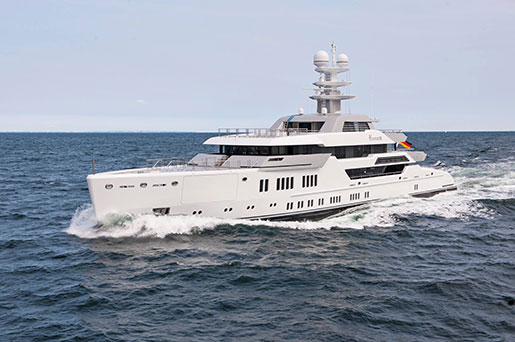 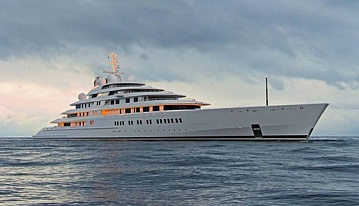 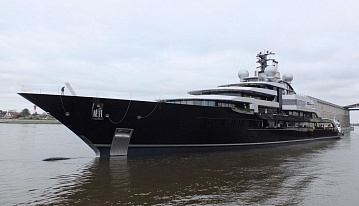 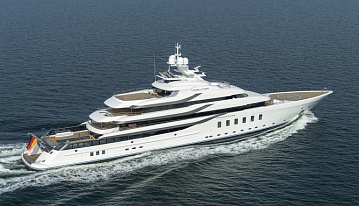 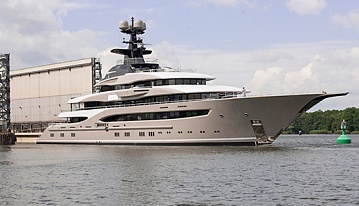 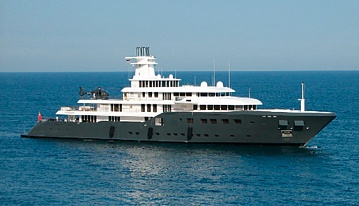 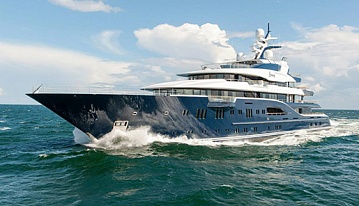 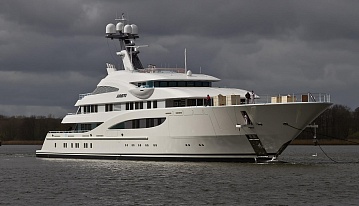 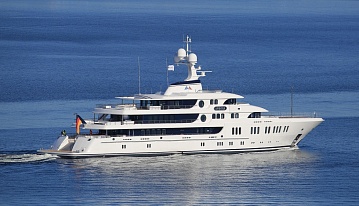 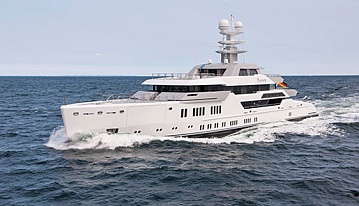 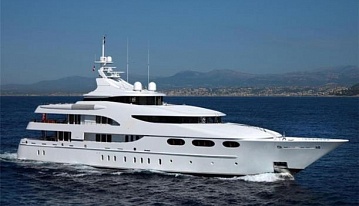 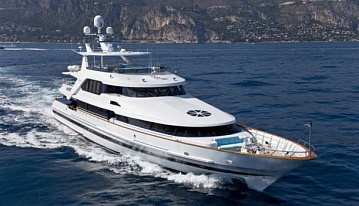