One of Europe’s oldest pleasure yacht builders, Benetti’s varied portfolio includes semi-custom and custom luxury yachts and superyachts constructed in FRP, aluminium and steel. A member of the Azimut group, Benetti is a world leader in terms of the volume of megayachts it has in its order book at any given time.

In 1873, Lorenzo Benetti founded the shipyard near the shipbuilding centre of Viareggio, Italy. After Lorenzo’s death, it passed to his sons, Gino and Emilio, who renamed the shipyard Fratelli Benetti. The primary focus was on building commercial vessels until the 1960s, when Benetti began to design and construct luxury megayachts.

The company’s philosophy is to celebrate Italian excellence. Benetti also prides itself on innovations like BEST (Benetti Exclusive Sea Technology), the proprietary platform it utilises to intergrate its yachts’ onboard electronic equipment and systems.

In 1985, Azimut acquired Benetti, providing it with the technical and financial support to expand its operations. Today, Benetti operates four shipyards, located in Viareggio, Livorno and Fano, Italy.

Benetti built Nabila for Saudi Arabian billionaire Adnan Kashoggi in 1980. At 85.65 metres, Nabila was the largest superyacht in the world at the time, featuring an exterior design by Jon Bannenburg. The yacht’s fame grew with her “starring role” in the James Bond film “Never Say Never Again”, as the Disco Volante. 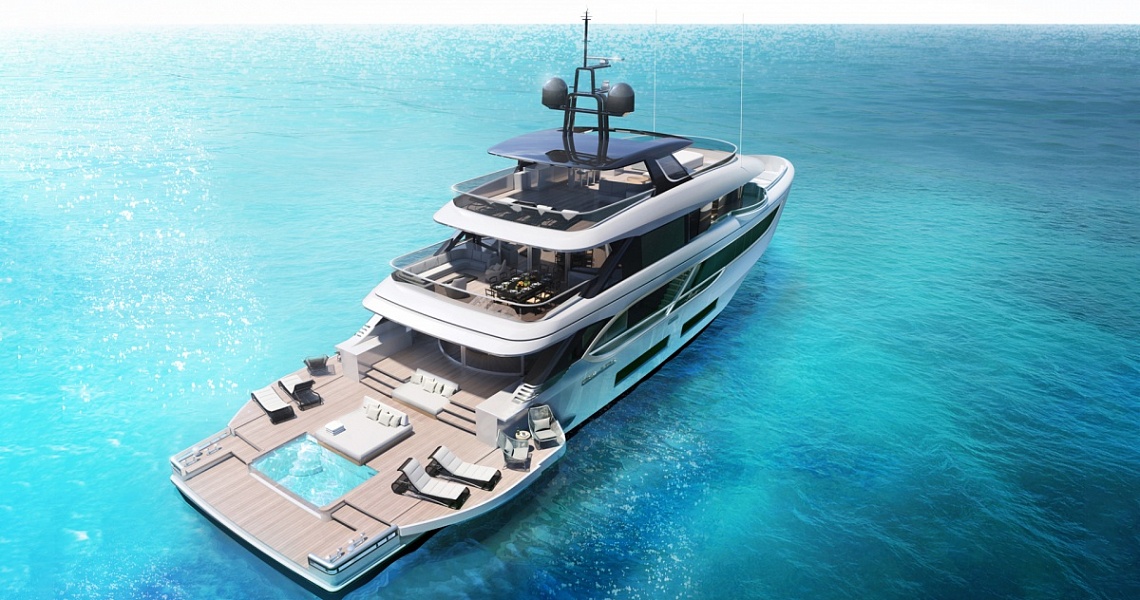 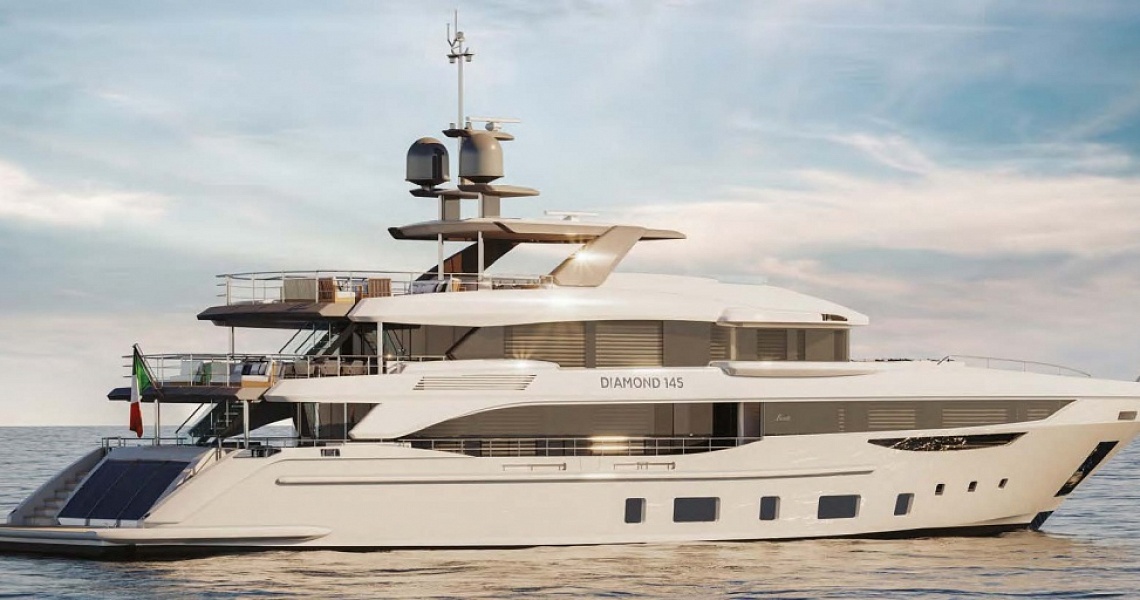 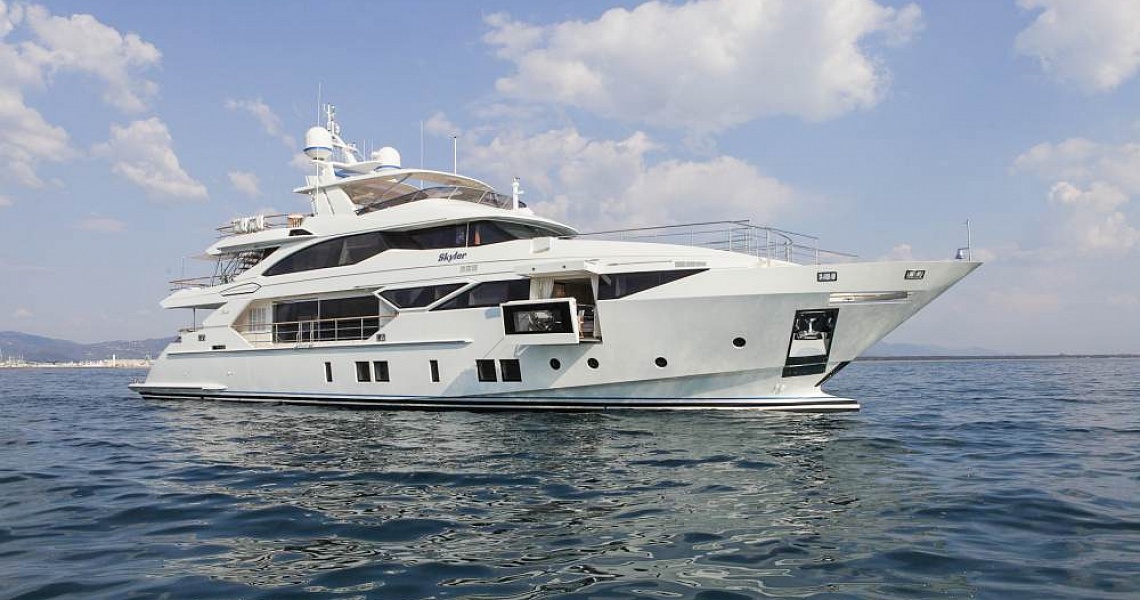 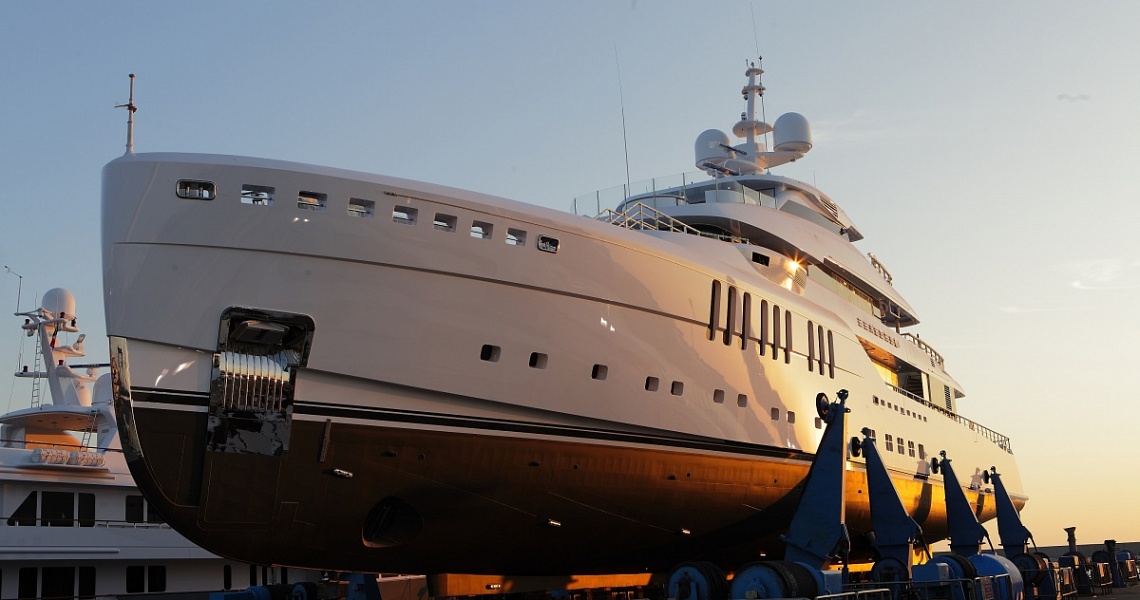 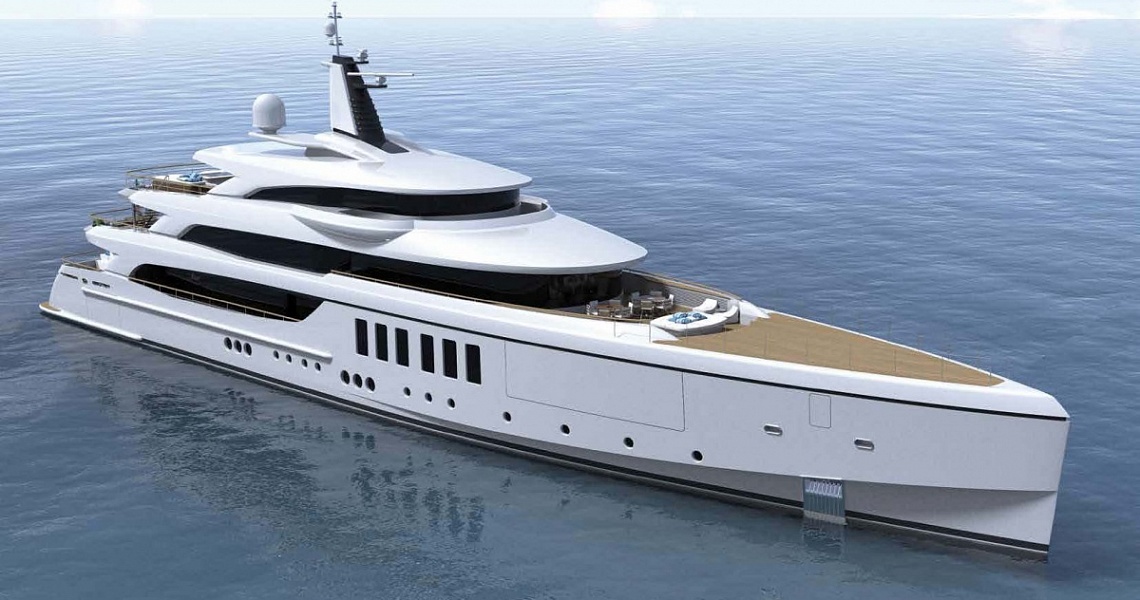 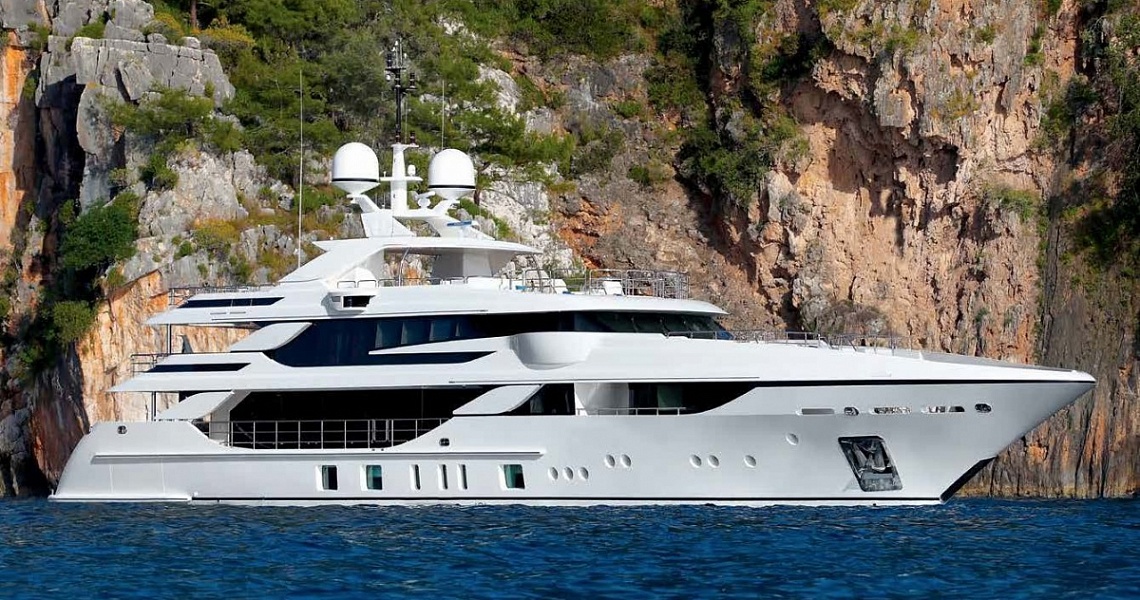 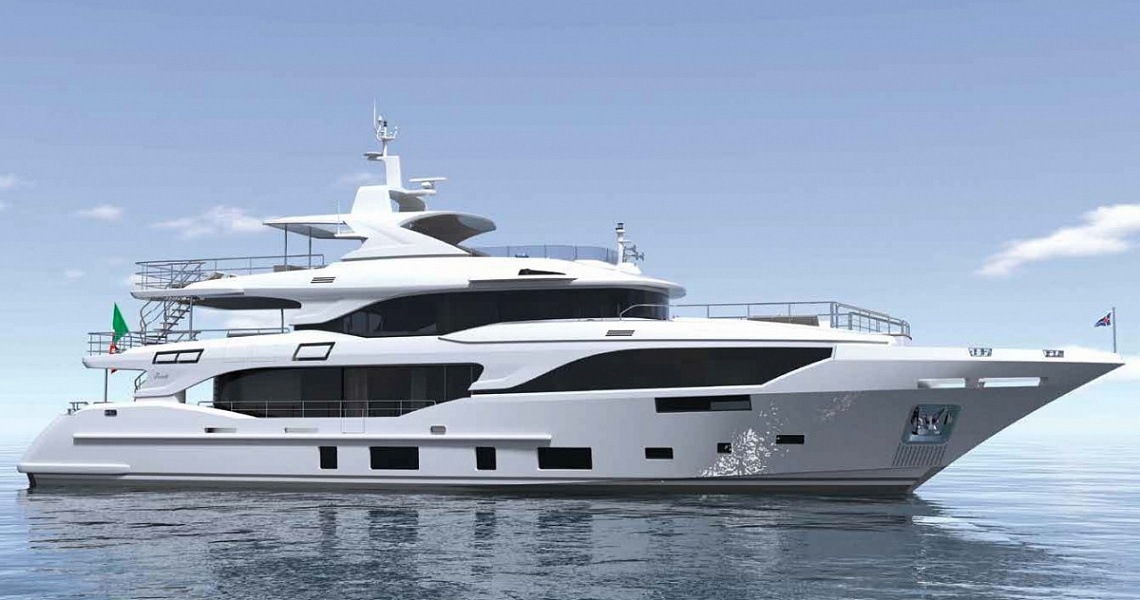 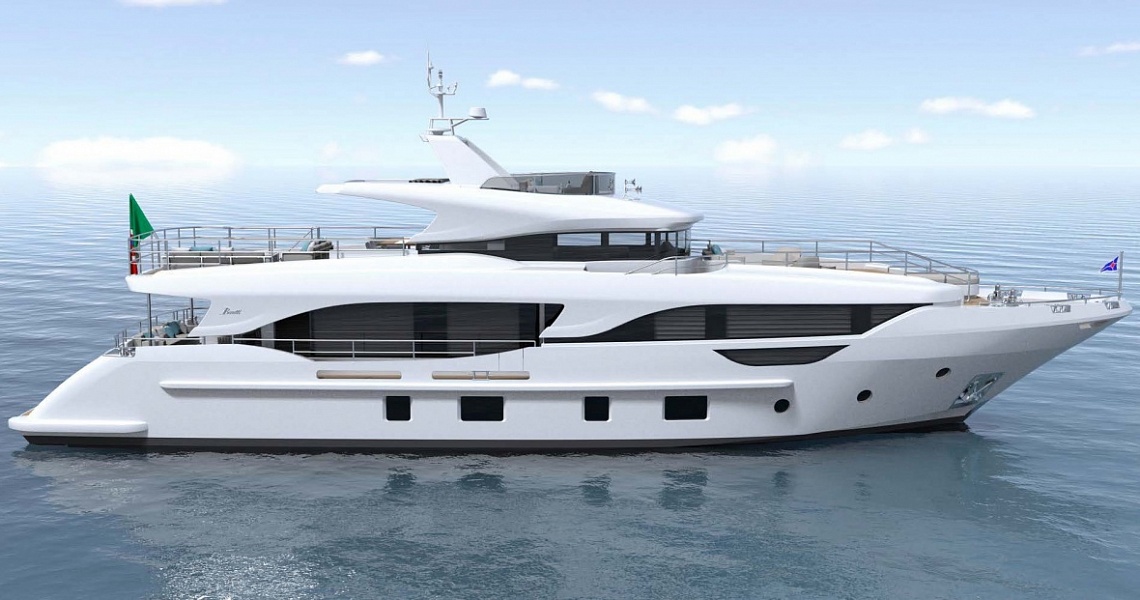 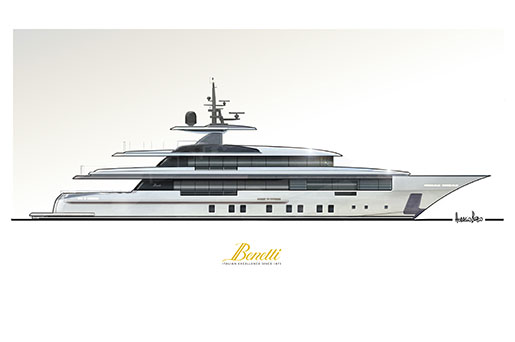 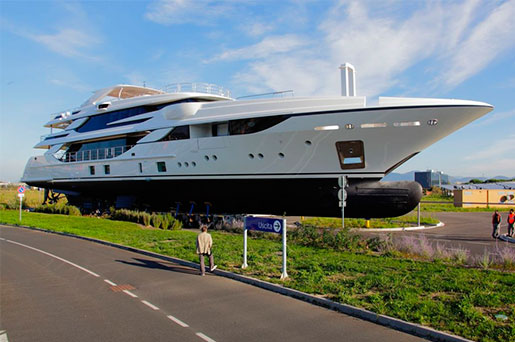 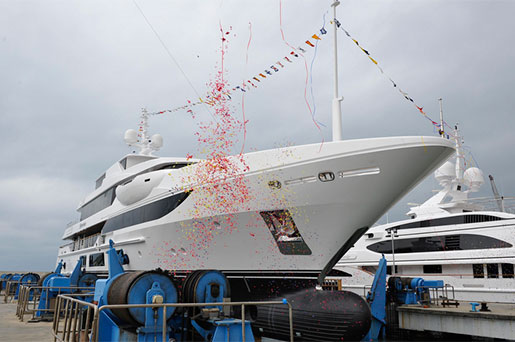 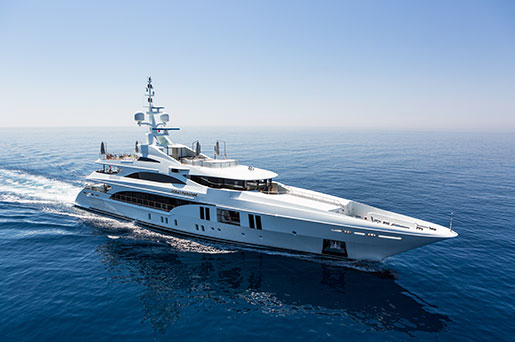 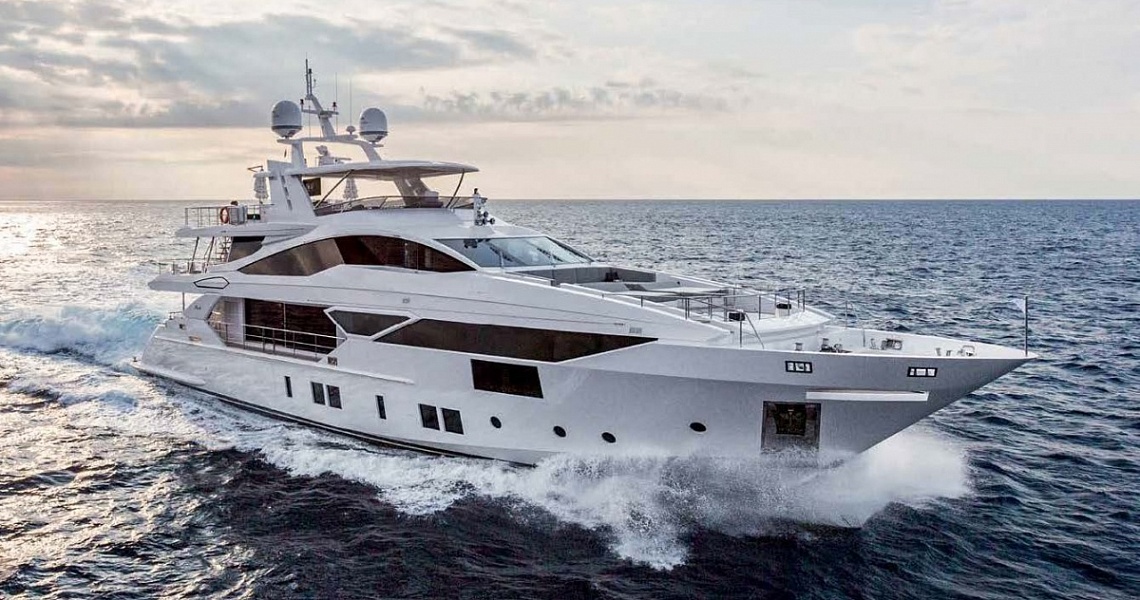 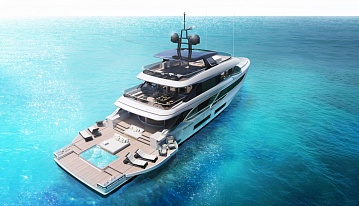 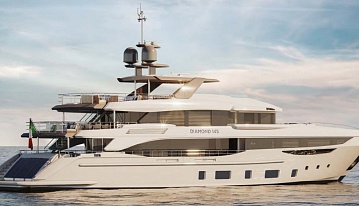 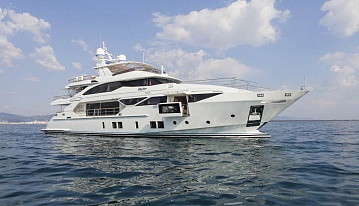 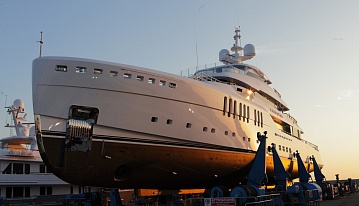 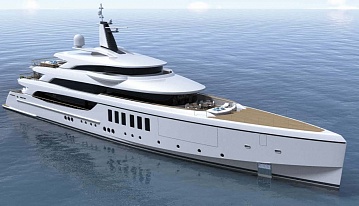 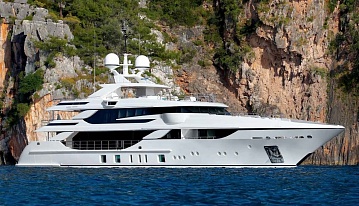 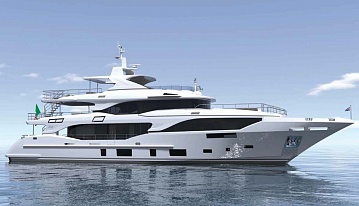 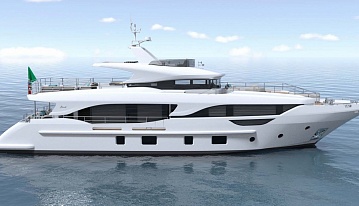 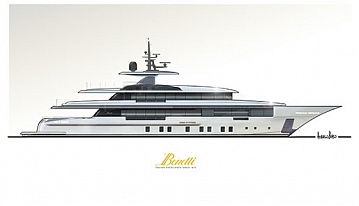 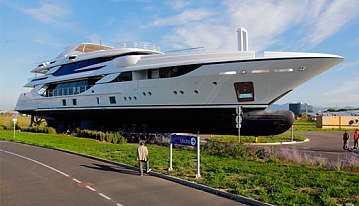 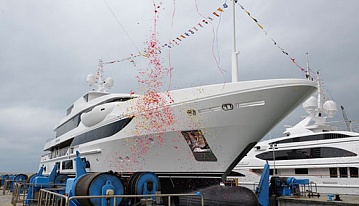 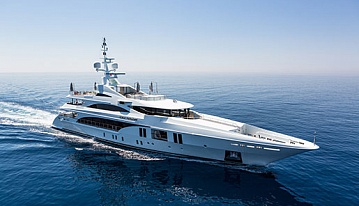 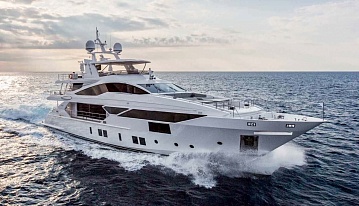