Built by Abeking &amp; Rasmussen and designed by Philip Rhodes you couldn&rsquo;t ask for a better pedigree. &nbsp;SEA DIAMOND is very well known in yachting circles around the world. &nbsp;She is an exceptional vessel that has been well maintained by her very generous owners over the years.&nbsp;Between 2001 and 2004 SEA DIAMOND&nbsp;underwent a major interior and major systems refit at the cost of 6 million dollars. Her entire interior was completely stripped down to bare hull and a new interior was built from scratch. &nbsp;The work was performed at Fairhaven Shipyard, Fairhaven, MA over a 3 year period. &nbsp;A team of craftsman with nothing but the best wood working skills was assembled for the new interior joinery work. &nbsp;The end result was a beautiful masterpiece of wood work. At the same time, the entire teak deck and sub-decking were replaced. Also during this refit period, complete new AC and DC electrical systems were installed, including all new pumps, air conditioning, and galley appliances.&nbsp; Two new 32 kw Northern Lights generators were installed just before this refit. &nbsp;In 2009 all new Sitka Spruce masts and booms were built, along with all new custom fabricated metal mast hardware. &nbsp;In 2010 the entire interior was redecorated with all new fabrics and soft goods. The end result was stunning for a yacht of her age, better than the day she was built!SEA DIAMOND is matchless. And although she has been reworked from a mere shell, her period piece quality has been retained. &nbsp;At the same time, she offers a full array of modern amenities and serves as the perfect hostess to the most discerning guest. SEA DIAMOND&nbsp;attracts a great deal of attention in harbors and anchorages everywhere.Upgrades and&nbsp;Improvements for 2017&nbsp;New emergency fire pump2 x battery new&nbsp;Inverters&nbsp;Replaced 4 x Batteries to (Gelcell)All new hydraulic lines (Bow thruster and windless)New 12/24V freshwater pumpsNew freezer condenserNew stove top burnersNew electric toilets 24V (Crew, Guest heads)New grey water pumpGreen neon lights installed in engine roomAll fire extinguishers updated&nbsp;All grey and black water tanks have been repaintedEngine room all insulation has been removed and replacedExterior varnish has been striped and build back upNew canvas covers have been installed to caping rails and house 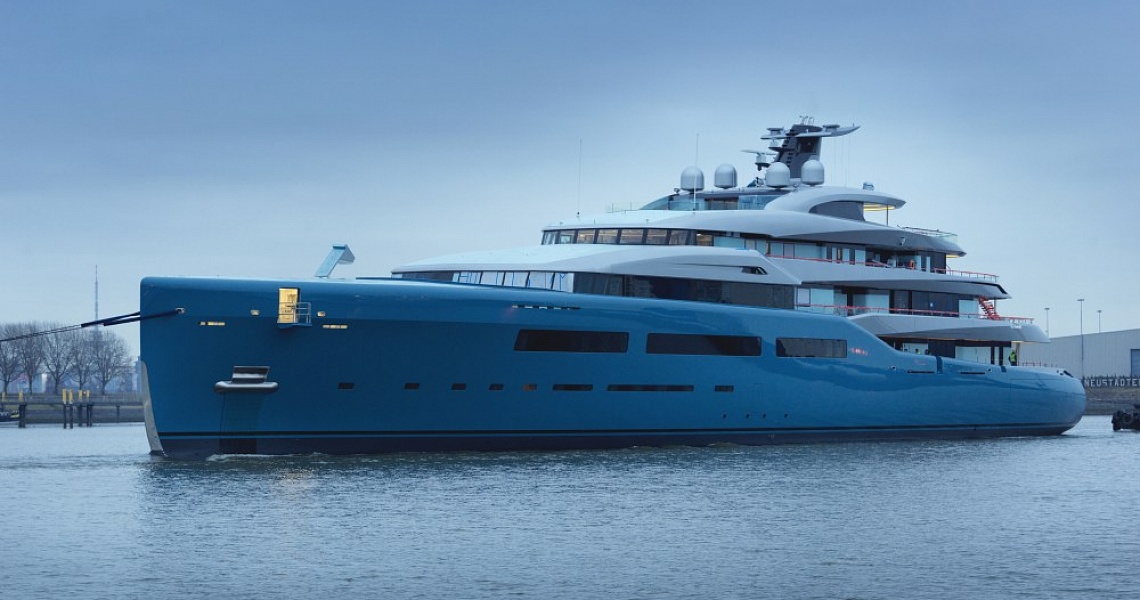 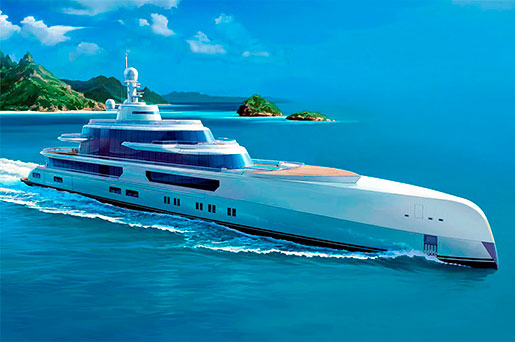 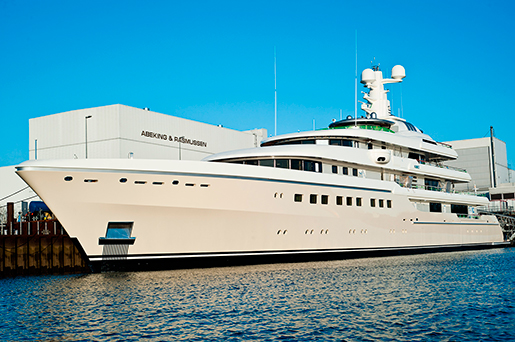 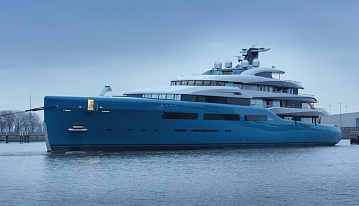 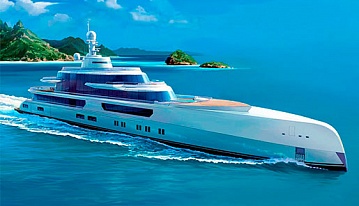 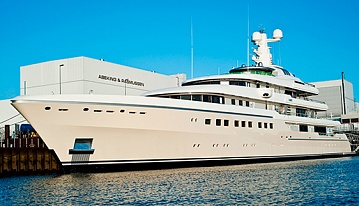 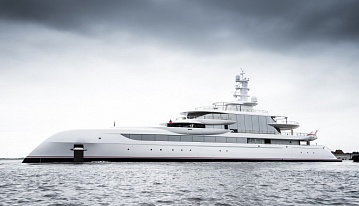